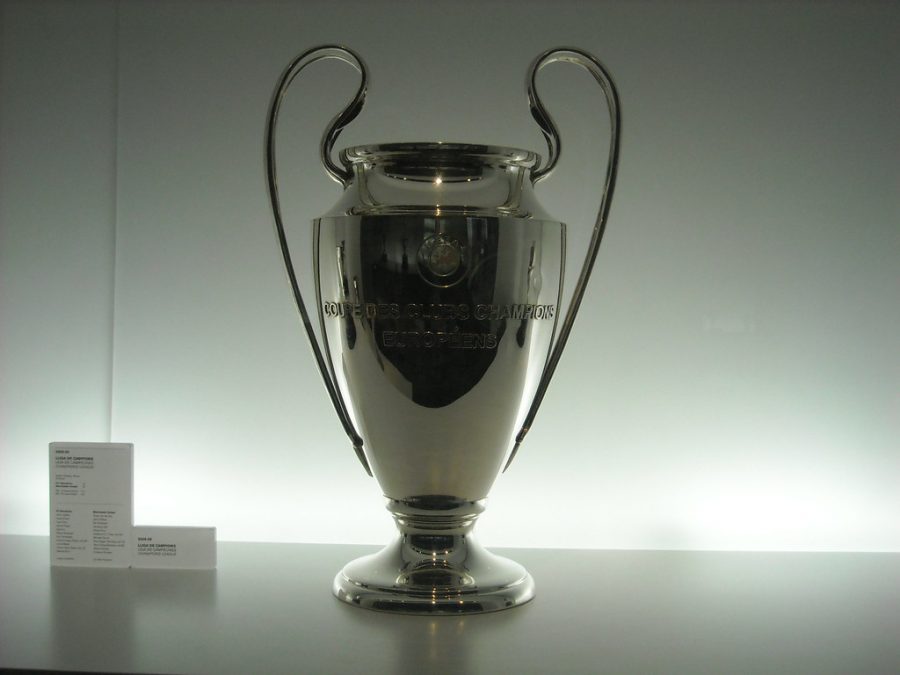 Courtesy of daniel0685 for Creativecommons.org

Last year, we lived through both a tragic and spectacular year in sports.

We had several surprises yet shocking moments that made our hearts hurt and feel great. Here are a few of those moments:

Right from the start, Los Angeles lost one of their own. On Jan. 26, 2020, Kobe Bryant and his daughter, Gianna, along with seven others, died in a helicopter crash in Calabasas, Calif. There was a celebration of life at Staples Center for the nine victims we lost on Feb. 24.

Michael Jordan cried as he felt he had lost a brother. Kobe was one of the greatest players on and off the court, had foundations to help out up & coming generations and is greatly loved and missed, especially the Los Angeles Lakers, the team he played for 20 years giving them five championships.

Later, it was determined that the rest of the games would be played in a “bubble” in Florida where players and coaches were tested daily and had to stay on site separated from families and friends.

Many players refused to play due to the current racial problems in the U.S. after the killings of George Floyd and Breonna Taylor. This was a way to show their stance on the issue and the protest expanded worldwide. Sports organizations added new changes and rules in order to keep every players’ integrity.

After beating the Rockets, Trailblazers, and Nuggets in the Western Conference Seed, the Lakers advanced and faced the Miami Heat for their 17th ring.

The Lakers beat the Heat in six games 106-93 and were crowned champions of the 2019-2020 season with their 17th championship for the team.

In the WNBA, the Seattle Storm defeated the Las Vegas Aces to get their 4th ring.

Like other sports, soccer also took a break due to COVID-19.

Soccer was continued later with Bayern Munich, RealMadrid, PSG , Juventus, and Liverpool as champions in their Domestic League.

In the Champions League, Bayern Munich beat Paris Saint German  in the final, in the quarter finals they embarrassed Barcelona 8-2 sending them home.

With the humiliating defeat of 8-2, Messi wanted out of Barcelona, which Barcelona denied him from leaving. His future at the club is in doubt. Many fans of FC Barcelona were protesting against club president, Josep Maria Bartomeu. Bartomeu later resigned  on the 27th of October in order to try and keep the Argentinian to stay in the club.

Then Nov. 25, 2020, soccer Fans around the world were deeply saddened by the death of Diego Armando Maradona, considered one of the greatest soccer players of all time.

Baseball was also paused and later resumed with a controversial decision to bring no fans to the stadium until playoffs. The L.A. Dodgers made it to the finals with the Tampa Bay Rays as their opponent. Dodgers then managed to beat the Rays 4-2 making both two L.A. teams in basketball and baseball, world champions.

The NFL season has only recently restarted a few months ago with no winner of the last season.  As of right now, the regular season has come to an end and it’s time for the Super Bowl.

The Kansas City Chiefs looked like great candidates for back to back championships against the Buccaneers, Patrick Mahomes was in stellar form in the playoffs.

Patriots Legend Tom Brady, one of the greatest players ever, at age 43 helped the Buccaneers reach their second championship , showing why he is considered by many the “Goat.” The Buccaneers trashed the Chiefs with a score of 31- 9.

Canelo looked unstoppable against Smith who was undefeated. Canelo won in a 12 round decision in an impressive fight for the Mexican who gained more belts as a result of the win.

Eroll Spence Jr. managed to defeat Danny Garcia in a 12th round decision. He outboxed Garcia in all rounds, stayed undefeated, and kept his belts in his first fight since his terrific car crash.

Gervonta Davis vs. Santa Cruz looked like a great fight, and everything was going as planned as both fighters showed off their boxing skills, until Davis knocked out the Mexican viciously and kept his belts.

The 2020 sports year was great despite the pandemic. Hopefully, in 2021 fans can get back into the stands and stadiums to experience that live atmosphere once again.