A Restricted NFL Season Causes a Stir Among Teams

Teams opting to either go with fans or no fans in the stands, and players opting out of their contracts, makes for an interesting 2020 season. 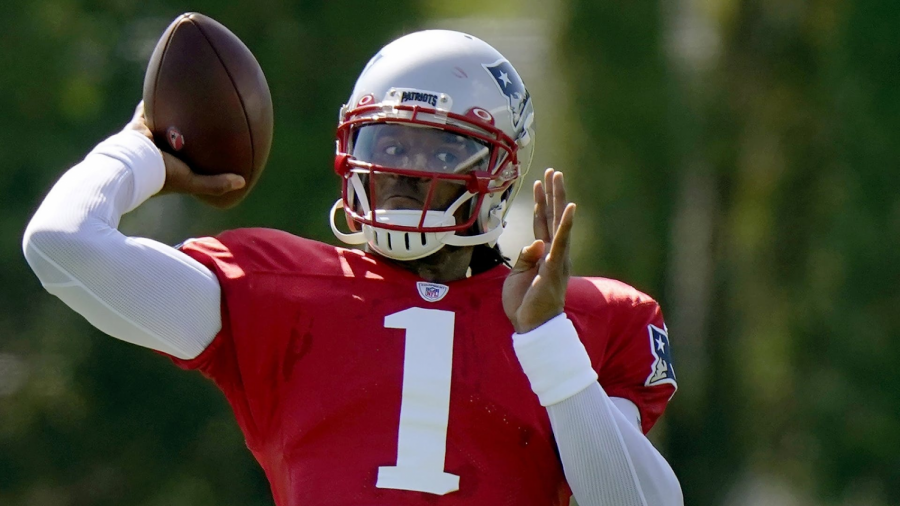 COVID-19 has affected the NFL season in many ways we did not envision.

With multiple teams getting off to a good start and others not so much, many teams started with undefeated records including the: Seattle Seahawks, Green Bay Packers, Tennessee Titans, Buffalo Bills, Kansas City Chiefs, and the Pittsburgh Steelers who saw the return of their All-Pro/Pro-Bowler QB, Ben Roethlisberger who returned from an elbow injury he suffered previously in week two of the 2019 NFL season, which caused him to sit out the remainder of the season.

But, in terms of football and the effects of the coronavirus, this NFL season is a completely different story.

The coronavirus is emerging with some players and coaches contracting the virus.

The first diagnosis of the coronavirus started with several players and coaches on the Tennessee Titans which caused the Titans vs. Steelers game to be postponed till Week 7, along with the postponement of the Bills vs. Titans game which will be played October 13.

Former MVP Quarterback, Cam Newton, was one of several NFL personnel to be affected by the pandemic. The former NFL MVP Quarterback was on the brink of an outstanding comeback season since his last stint as a starting QB. But the pandemic saw him sitting on the sideline due to many complications with his former team, the Carolina Panthers.

Despite the setback of a former MVP Quarterback looking to make a comeback in this 2020 NFL season such as Newton, some Godinez Fundamental High School (GFHS) students believe the pandemic has impacted the season.

With the sudden diagnosis of the coronavirus to specific NFL players and coaches, many fans including senior Bryan Mondragon have a mixed view on this NFL season.

“I think it’s going fine for NFL teams playing this season with the coronavirus going on, but sometimes I feel it’s kinda not safe, and it’s risky because players are now testing positive,” said Mondragon.

With that in mind, many NFL fans enjoy seeing their favorite teams play this season, but, at the same time, these fans are somewhat concerned with the health and safety of these players with the sudden diagnosis of certain NFL players highlighting this specific issue.

Many people worry that the NFL season will come to an end due to the coronavirus outbreak.

The spread of the coronavirus around the league seems to suggest this with the postponement of games and the diagnosis of multiple players. Many NFL fans are worried if they believe their teams will continue to play.

Senior Martin Matias said, “I think it will go all the way to the Super Bowl and there won’t be a bigger problem than it is right now. As any football fan, I want my team to win the Super Bowl, obviously.”

“My team is the Dallas Cowboys so I wish them the best,” added Matias.

In week three of the NFL season, the league added stricter rules to warn the players that there will be consequences not just to the players but to the whole team as well. Some consequences can lead to forfeiting games planned to be played that week.

Senior, Aaron Bravo, believes in the terms of the social distance practices, players must carry out in order to stay safe this season.

Bravo said, “I think the rules are fair and clear that players must have social distance. Players are so focused on the game they forget to put on their masks.”

As the season continues, the Bills, Chiefs, Steelers, Titans, Eagles, Seahawks, Packers, and Buccaneers all hope to continue with their outstanding performances on the field.