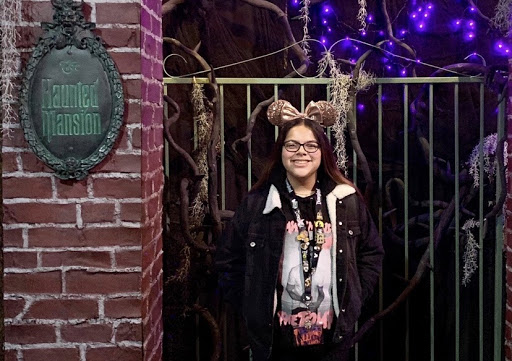 When thinking of my past four years at Godinez only one thing comes to mind inspired by a quote Ashton Kutcher's character, Kelso said in, “That 70s Show.” "What a long strange trip it's been in my mom's blue car." The best moments in high school, while it sounds cheesy, was the time I spent with my friends. My favorites though, were when we went to Disneyland. Being pass holders we got to take trips almost every Friday. Every afternoon we spent at the parks were afternoons full of joy, laughter, and food. Before the pandemic started, I went 3 times in one weekend and it was one of the last carefree times I got to spend with my friends before we all parted. After graduating, I will be attending San Diego State University as a journalism major to pursue a career as a writer. Even after leaving Godinez and Santa Ana behind, I will always remember Disneyland and the crazy times we spent there.