Migrate Into the World of “Party Of Five” 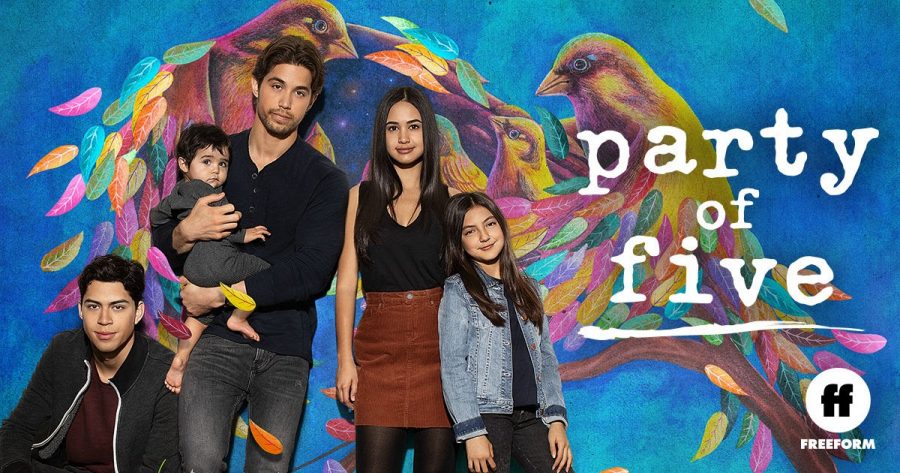 “You have to stay together no matter what happens. You have to promise me.”

The show starts off with the Acosta parents at the restaurant that they own, eating with their two youngest children. They’re celebrating a special occasion, when a phone call comes into the restaurant that ICE is coming. All of their workers without papers rush out of the restaurant. ICE Agents show up and asked the Acostas if they can see their papers but they don’t have any, so both are taken into custody.

Both parents are held in a detention center and a few months later, deported. The siblings face obstacles and have to learn how to work together to raise each other without their parents around.

We thought at first that the show wasn’t going to be interesting but after we saw the first episode it has so much sadness in just the first few minutes into the episode.

One thing that really stands out is how the director made a real-life event into a show to not only tell a story but to entertain. For example, when the parents get deported, the actors show so much pain that it makes the episode come to life in the viewer’s eyes.

Overall, the editing of this show is sharp and the director shows a current event that is happening to so many families in this country. It’s a show that not only entertains but makes people cry, laugh, and appreciate the things around them more. The actors put a lot of work into showing their struggles and how they must work together. It’s very realistic and definitely, not boring.

We rate this show a five out of five because we really enjoyed watching the episodes and appreciate the director showing real-world conflicts in a dramatic setting.